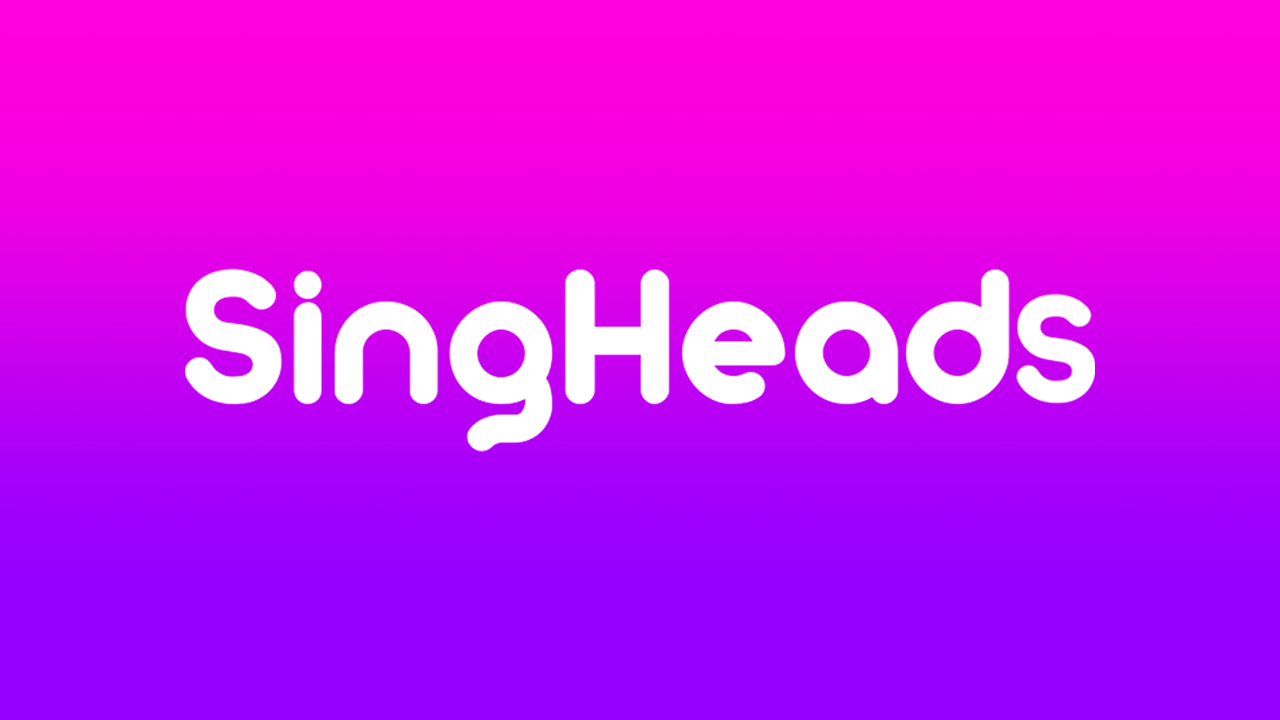 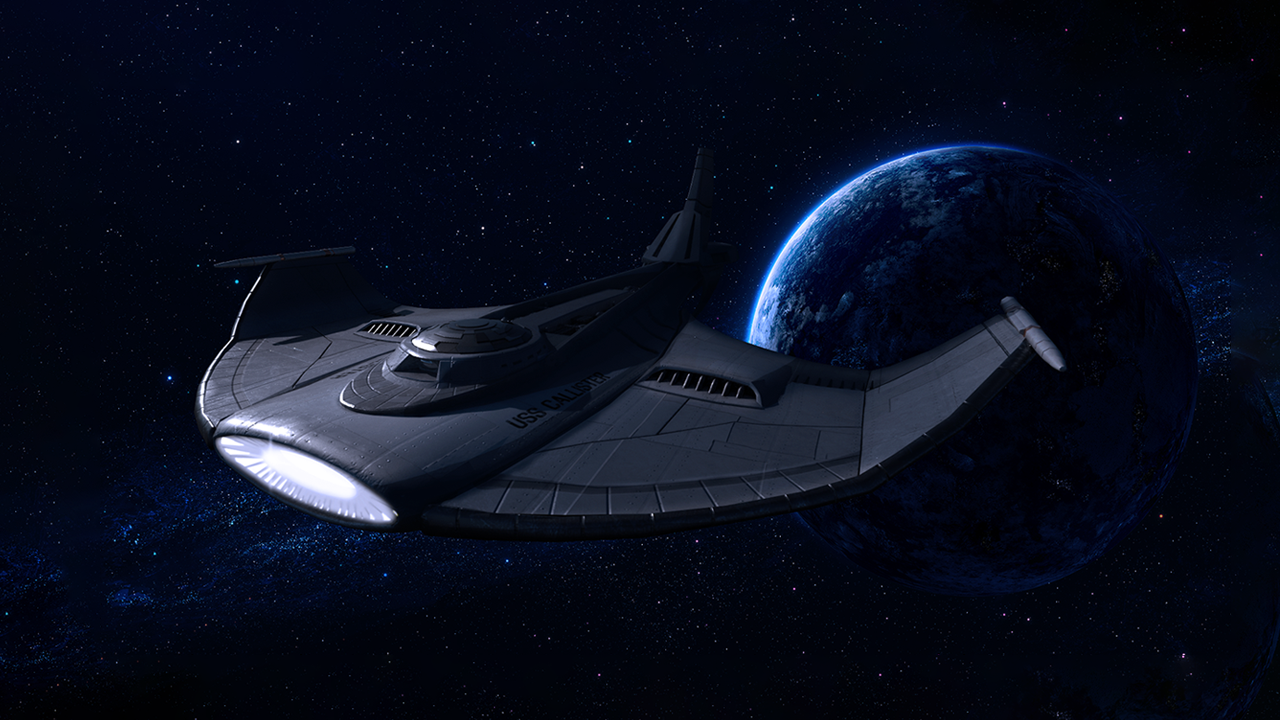 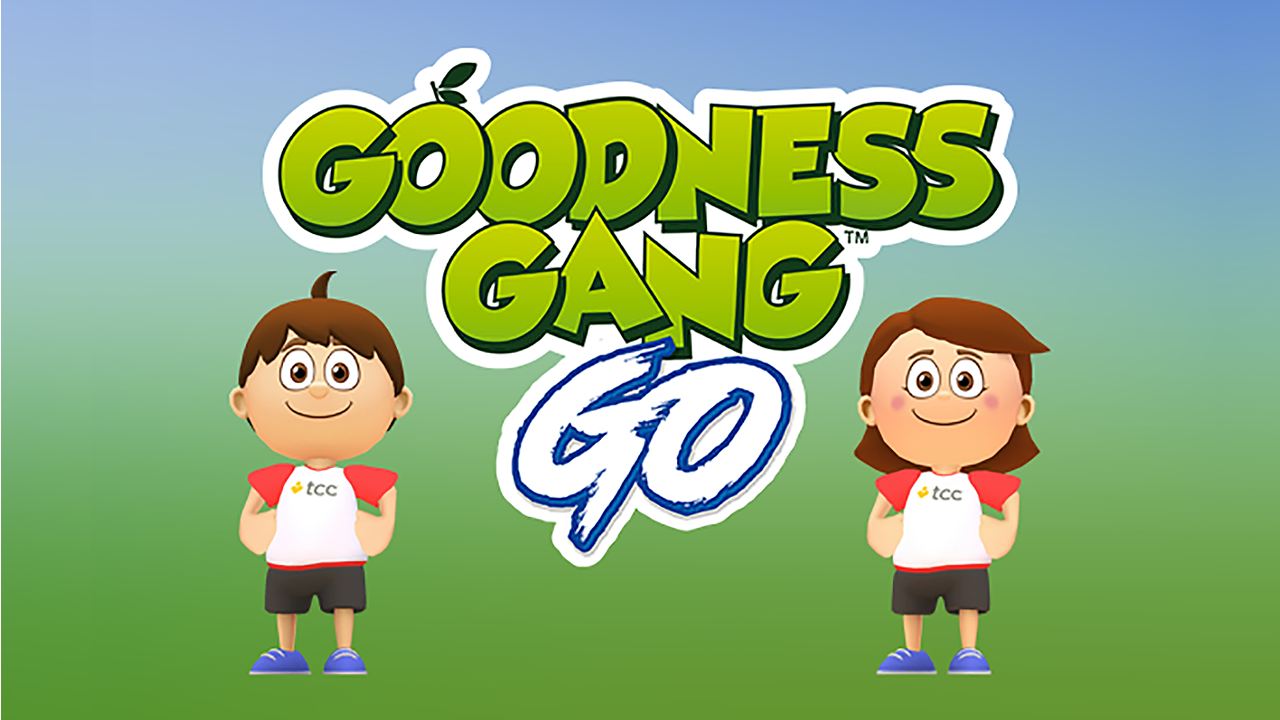 “The Goodness Gang” is a project created by TCC in which involves a universe of vegetable/fruit characters to help promote healthy eating. When we first received this project is was a really basic concept with not much artwork background other than a few plush toys that TCC designed and sold to shops. After a lot of time of reworking the designs and after a second project with TCC to create a version 2 we created what you see in the images and videos.
This latest project was quite fun to work on over the time-slot of a few months. In that time I created the garden environment and all the assets unlock-able as you progress throughout the app. As well as that, I also created various environments for the games within app as you unlock them in store. Also in the game it features 14 different characters, all of which we collectively worked on the design process which helped me to model and animate each of the quirky characters. 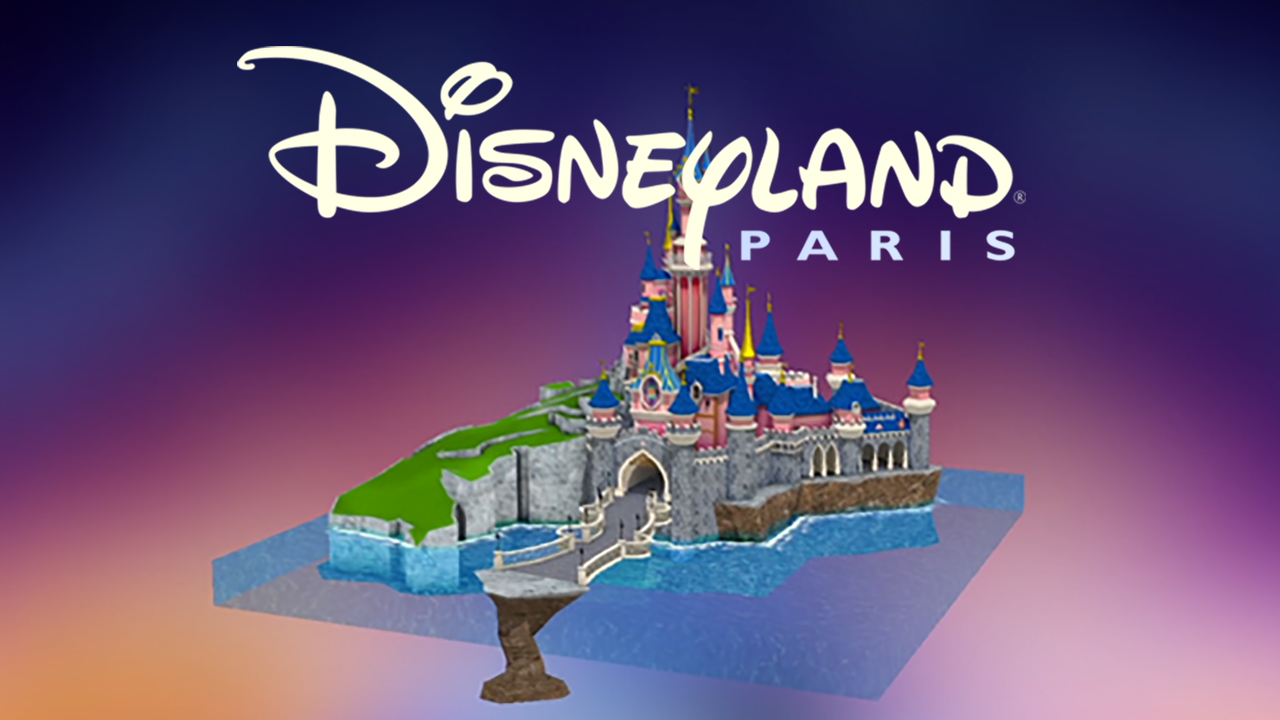 The Panini sticker album was a campaign created by panini to celebrate 25 years of Disneyland Paris releasing copies of the album in Belgium and France.It was an interesting experience to work with Disney and Panini, growing up as a huge fan of the movies was definitely a big source of motivation as well as being a sticker collector myself. During this campaign the castle image (front page) got scanned over 6 million times, as well as a further 3 million for Mickey and Minnie Mouse (stickers). It was a very successful project that clearly outlines how great Augmented Reality can be for this type of theme, and the stats prove that people truly do react with the inter-actable experiences on such a grand scale.

Role: The environment art of the Castle (textured and geometry), Character art, Rig and animation.

Next Page for Winter Wonderland! 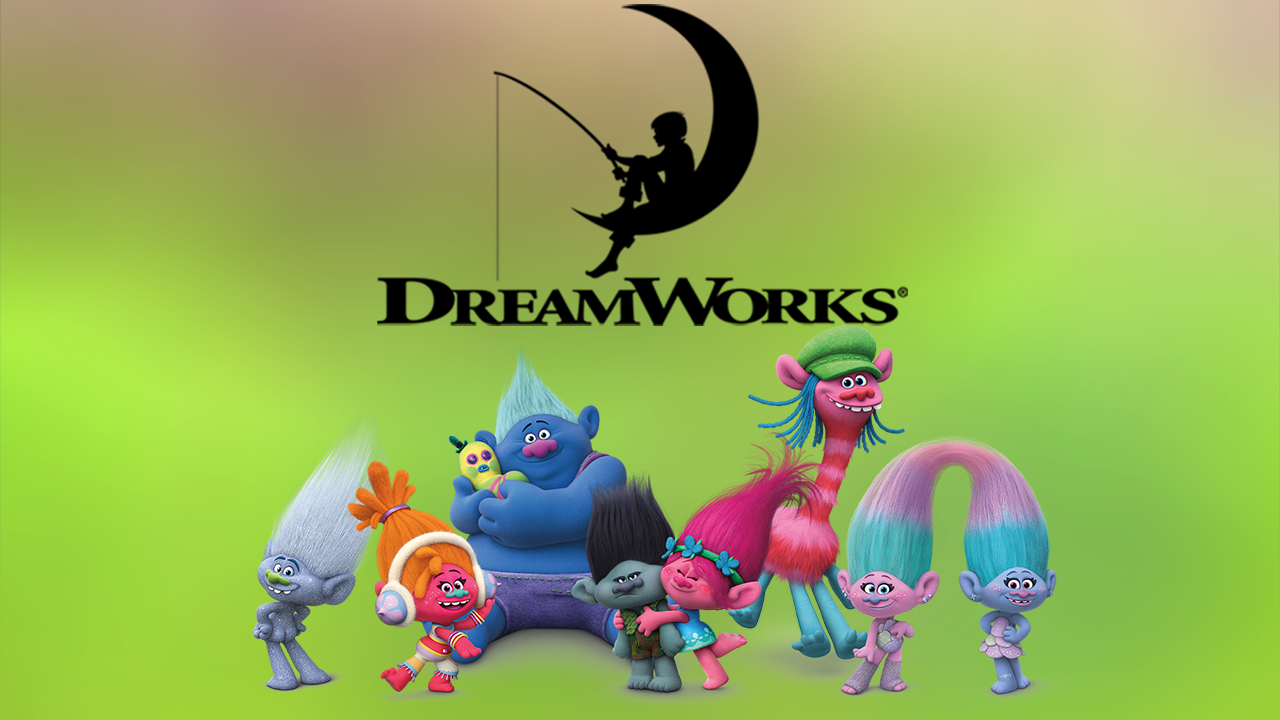 Working for Dreamworks has always been my lifelong dream, so working with them is almost just as special. I have always loved the movies and quality of the animations that the studio can output, such incredible talent that I aspire to be. This project was for the Trolls Movie, our aim to create experiences that relate to that characteristics and emotions of the two main characters Poppy and Branch. We made a few experiences for this IP but the ones that I believe stood out were; “Cheer up Branch!”, and “Paint a Bug”.

My goal was to create the animations for these characters in these experiences in a way that would match them to how they are portrayed within the movie. I payed special attention to making sure that the the emotions and even the slightest subtle glances were as close to the movie versions as possible. And with this in mind we created a story within these worlds where they would interact and be brought to life through the power of Augmented Reality. I also worked on the face tracking “troll hair Feature”. The project did really well and helped massively with bringing the audience’s attention to the Trolls franchise.